China is developing a hypersonic aircraft larger than a Boeing 737, according to a study by scientists involved in the nation’s Mars and moon missions. 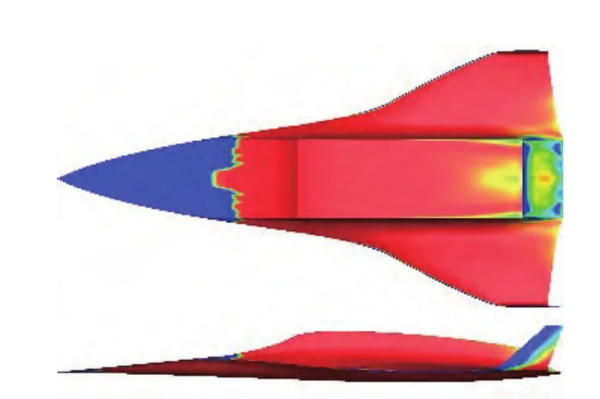 At 45 metres (148 feet), the plane would be nearly a third longer than a 737-700, with two air-breathing engines mounted on top of its main body. The design has a pair of delta wings similar to those of the Concorde, but with tips pointing up.